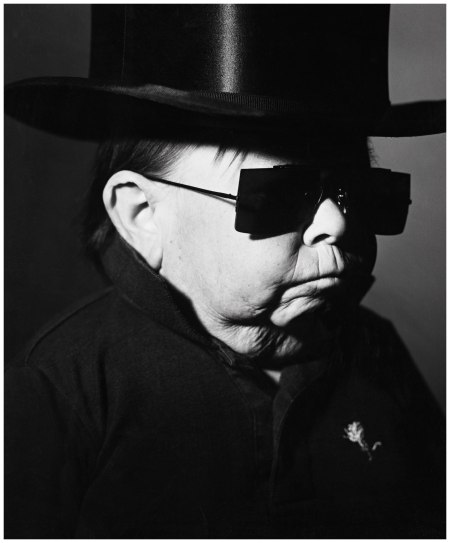 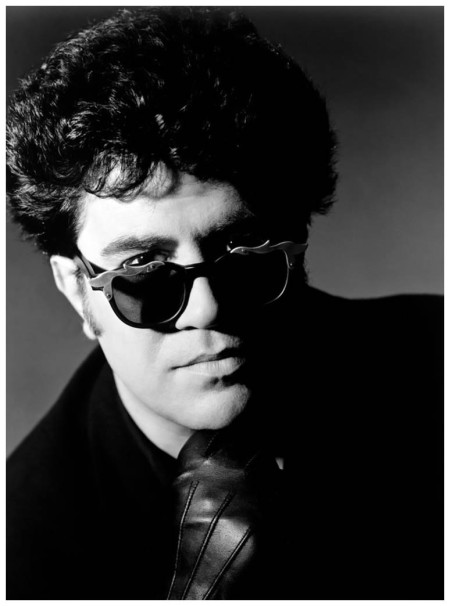 Framed is a stunning collection of over 150 black-and-white photographs by Greg Gorman for L.A. Eyeworks. This project spans thirty years of the world-renowned celebrity and photographer Greg Gorman and gathers some of the great personalities of all time such as the director Pedro Almodovar, musical legends Grace Jones, Divine and Frank Zappa as well as Andy Warhol and Pierce Brosnan, among many other artists. Each shot gives a picture of human nature in its infinite range. Each picture is also a testament to the individual character. In his pictures, Gorman really tries to focus on the importance in capturing the essence of the soul of each portrait, as Pierce Brosnan writes in his notes in the book, “Through his lens, Greg captures the beauty of the human face like no other. A photographic portrait artist who puts his heart and soul into his art, Greg lives his life with passion and grace.”

Greg Gorman (born 1949) is an American portrait photographer of Hollywood celebrities. His work has been seen in national magazine features and covers, including Esquire, GQ, Interview, Life, Vogue, Newsweek, Rolling Stone, Time, Vanity Fair, and the London Sunday Times. Although he studied photojournalism in college, his passion for rock-and-roll led him to his chosen field when he photographed Jimi Hendrix in 1968. Eccentric film director John Waters once said, “Greg Gorman is the only person I’d let photograph my corpse”