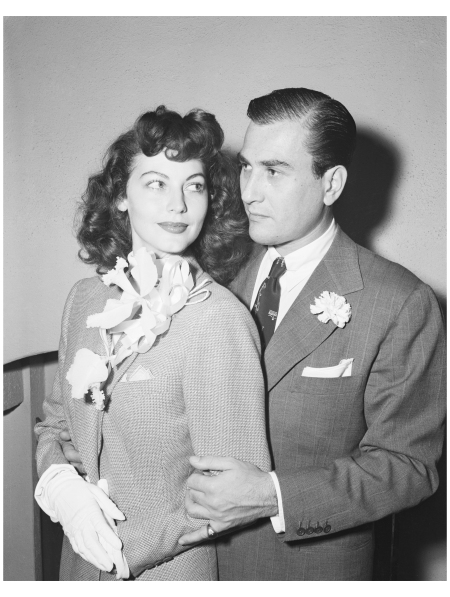 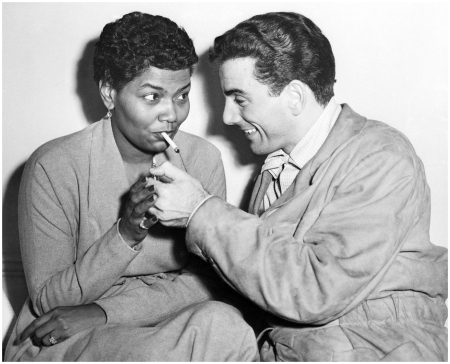 17 Nov 1952, London, England — 11/17/1952-London, England- Louis Bellson, Jr., gives his fiancee Pearl Bailey a light shortly after his arrival in London Nov. 16, by airliner. Bellson, drummer in Duke Ellington’s band, crossed the ocean to marry the famous singer in England, where she is filling a nightclub engagement. Bellson’s divorced parents are divided in opinion on the proposed marriage of the drummer to the Negro singer. His father objects, and his mother says it is “perfectly all right with her.” 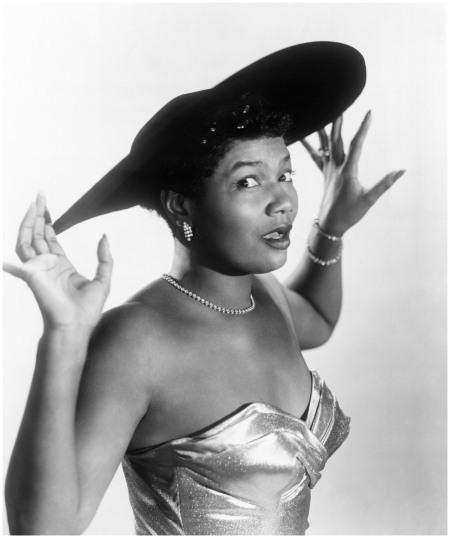 Pearl Bailey 1954 in a publicity handout from “Carmen Jones” 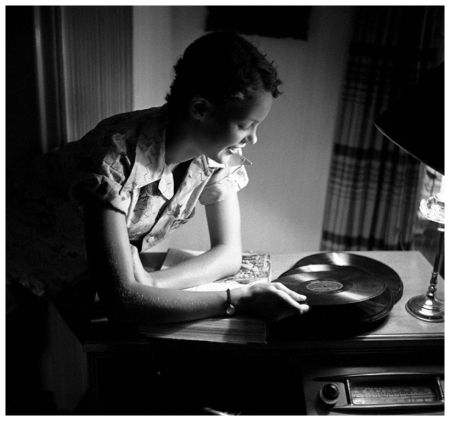 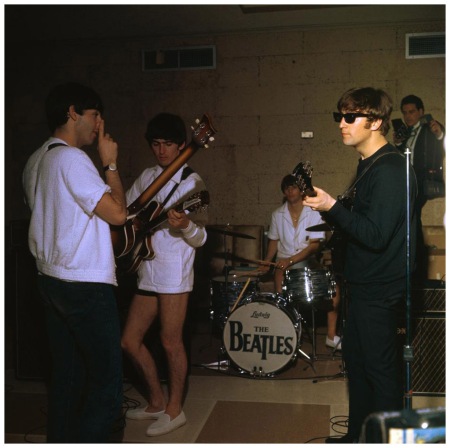 Miami Beach The Beatles, in their bathing suits, rehearse in the Deauville Hotel for their next appearance in the Sullivan TV show feb 1964 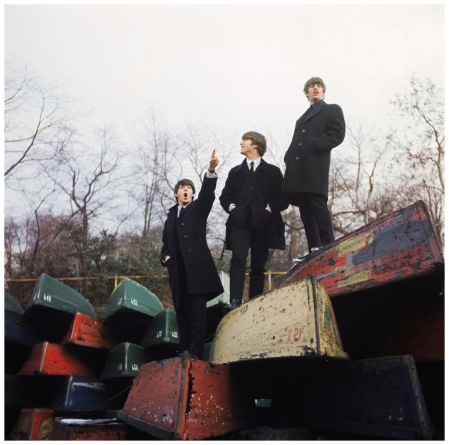